NDAA About to Be Signed Into Law

The 2018 National Defense Authorization Act (NDAA) has been approved by both houses of Congress and is on its way to the President’s desk to be signed into law.  This is great news for Small Businesses seeking Hubzone certification or those who are already Hubzone certified!  This includes important updates to the Hubzone Program.

The NDAA makes the following changes to the HUBZone Program:
Source: Hubzone Council
Learn about XCYTE Hubzone Program and how we can help you become or maintain your Hubzone Certification 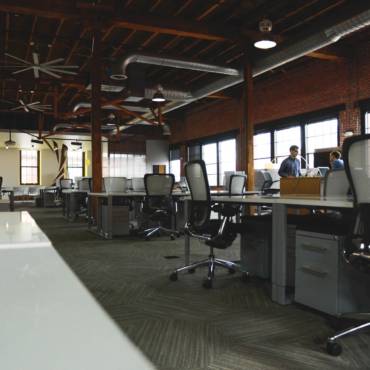